The Allan W. Purdy Distinguished Service Award is one of the highest awards that NASFAA bestows and may be awarded either for significant contributions in the furtherance of NASFAA's goals over a sustained period of time OR for a single contribution of such momentous importance as to deserve the award.

An award recipient may come from the financial aid, political, educational, business, or other community. In addition to any selection(s) made from nominations for the Allan W. Purdy Distinguished Service Award, the association normally recognizes the significant and sustained contributions of the NASFAA National Chair with this award at the end of the Chair's term. 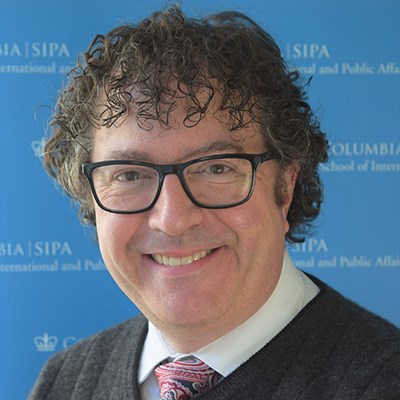 David Sheridan is the Director of Financial Aid at Columbia University's School of International Public Affairs. Throughout the course of his career, he has worked with both undergraduate and graduate students and in both the private and public sections. In previous positions, David has overseen offices of the registrar, admissions, bursar and new student orientation, in addition to financial aid. He has served as a member of NASFAA's Higher Education Committee of 50, chair of NASFAA's Federal Issues Committee, chair of NASFAA's Graduate and Professional Loan Limits Task Force, NJASFAA Past President, NJASFAA Past Chair Federal Relations, EASFAA Past Training Chair, EASFAA Past Federal Relations Chair, EASFAA Past Conference Chair, and EASFAA Conference Chair. 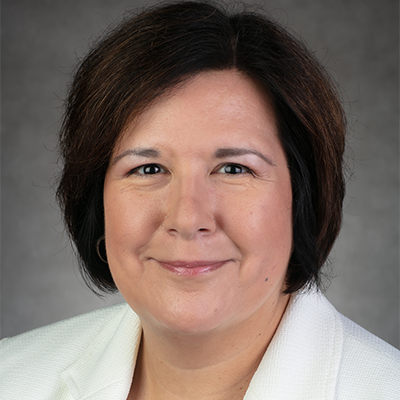 Paula Luff is Vice President for Enrollment Planning and Management at Ball State University; prior to Ball State, she spent many years leading the financial aid efforts of Chicago's DePaul University. In all, she has nearly 30 years of experience as a financial aid administrator and has worked with financial aid professionals across the country while serving in state, regional, and national associations. Paula has served on NASFAA's Board of Directors as a Representative at Large and Commission Director, and also on NASFAA's Association Governance Committee and Financial Affairs Committee. She is a Past President of ILASFAA (Illinois) and MASFAA (Midwest). Paula has worked with the U.S. Department of Education as an alternate on the Negotiated Rulemaking Program Integrity and Improvement Team and is a co-founder of the Illinois Private Aid Directors' Consortium. Paula is a consummate professional, a passionate mentor and leader, a champion of traditionally underserved populations, and a steady hand at the helm of NASFAA in a time of immense change in the world and the profession.