Home About NASFAA Board of Directors Brenda Hicks 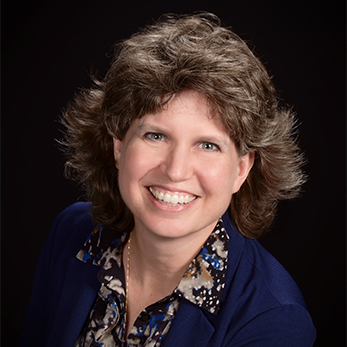 Brenda Hicks, FAAC®, has served Southwestern College in Winfield, Kansas, in both admissions and financial aid since 1991 and is currently the director of financial aid. Over the years she has been active in state, regional, and national professional associations as a trainer, board member, and committee chair. She has been a recipient of the NASFAA Regional Leadership award and the KASFAA Meritorious Achievement award. She is a former RMASFAA and KASFAA president and has previously served on NASFAA's Board of Directors as a regional representative and representative-at-large. She has also been a member of the NASFAA Association Governance Committee and has served on several task forces, including the NASFAA 50th Anniversary Task Force, the State and Regional Alliance Task Force, and the Enhanced Loan Counseling Task Force.