Home About NASFAA Board of Directors Justin Draeger 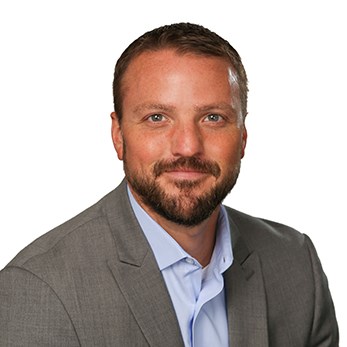 Justin is president and CEO of the National Association of Student Financial Aid Administrators. He serves as the primary voice of NASFAA and as the liaison between the association members, the U.S. Congress, federal agencies and the media. Most of Justin's career has been devoted to assisting disadvantaged populations achieve their educational goals and better their communities. Since 2002, Justin has been engaged in either administering, interpreting, communicating, or developing student financial aid policy. His prior experiences include working as a financial aid director, regulatory and policy analyst, and spokesperson. He has held senior positions overseeing government relations, communications, and policy work. Justin has testified in multiple Congressional hearings on student financial aid, college access, student loan policy, and the interplay between federal agencies and colleges and universities. He is frequently quoted in the press and has appeared on The Today Show on NBC, National Public Radio, APM's Marketplace, Fox Business News, CNBC, and C-SPAN, and is often quoted in national news outlets. Justin serves on several boards of directors that promote health and education. He earned his undergraduate from Brigham Young University and his MBA from Baker College. Justin lives in Fairfax, VA with his wife and three children.