Home About NASFAA Board of Directors Kelly Morrissey 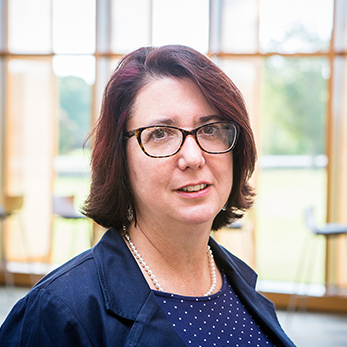 Kelly is the director of financial aid at Community College of Rhode Island and has held various roles in Massachusetts public higher education for over 25 years. She has served as president of both the Eastern Association of Student Financial Aid Administrators (EASFAA) and the Massachusetts (MASFAA) state association. She chaired the Re-Examining Paradigms of Campus-Based Aid task force and was a member of the NASFAA task force on Assessing Tuition- and Debt-Free Higher Education. She was a member-at-large on the NASFAA Board of Directors, was on the Financial Affairs Committee, and assumed the role of NASFAA Treasurer on July 1. She is also on the board of directors of the Rhode Island Student Loan Authority. She is the recipient of the MASFAA Presidential Award and the Charles "Jack" Sheehan Distinguished Service Award. She is a proud first-generation college student, holding a bachelor's degree in accounting from Anna Maria College, where she was a work-study student in the financial aid office, and has an MBA in management from Fitchburg State University.