Home About NASFAA Board of Directors Sandy Neel 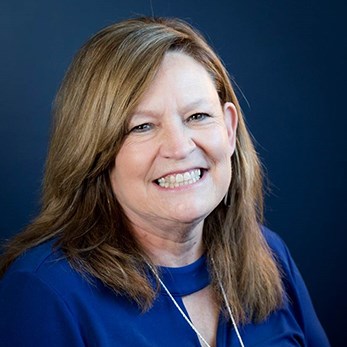 Sandy Neel is currently the associate director of student financial aid at Spalding University in Louisville, Kentucky. She has over 30 years of experience as a financial aid administrator and has actively served at the state, regional, and national levels. Sandy has served on NASFAA's Board of Directors as the SASFAA regional representative and various task forces. She has served in various positions in KASFAA and SASFAA and is a past president of both associations. Although Sandy has spent most of her career in Kentucky, she did spend 10 years in Tennessee and served in various roles on the TASFAA Board. In 2014, Sandy was honored as the recipient of the KASFAA Herb Vescio Distinguished Service Award and the NASFAA Regional Leadership Award. In 2016-17 she was awarded the SASFAA Distinguished Service Award. Sandy holds a bachelor's degree in education counseling psychology and a master's degree in higher education administration from the University of Louisville.