When Laura Perna, leader and cofounder of the University of Pennsylvania Graduate School of Education’s Alliance for Higher Education and Democracy (PennAHEAD), received NASFAA’s Robert P. Huff Golden Quill Award in 2011, she was knee-deep in a research project focused on the relationship between public policy and higher education attainment in different states, specifically looking to discover how the intersection of different policies on issues such as tuition costs and degree completion affected low-income families. Her final product, a book titled “The Attainment Agenda,” was published in 2014 and urges state leaders to consider how such policies on higher education interact, and to adopt those that help level the playing field for all students. 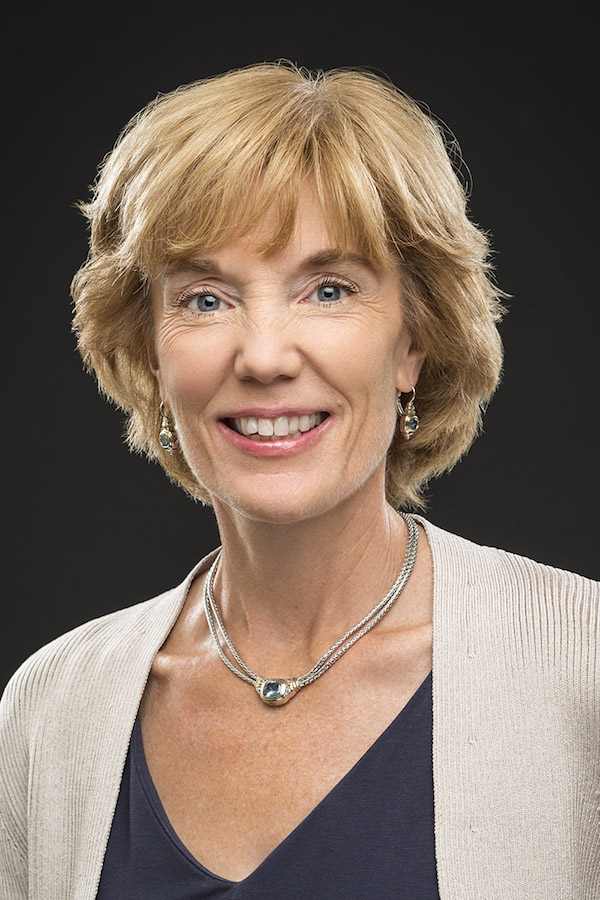 “College affordability was a big concern then [in 2011], and it is an even bigger concern now,” Perna said. “Now, I think there's also a lot of attention on the rates of borrowing, and the amount that people are borrowing. The attention to free college and College Promise really reflects the degree of concern about how people can afford the cost of college.”

The Golden Quill Award is presented each year at the NASFAA National Conference to an individual or individuals chosen for their contributions to the literature on student financial aid. The award is named in honor of Bob Huff, former director of financial aid at Stanford University and himself an outstanding contributor to the scholarly literature on student aid. Bob received the first Golden Quill Award in 1984.

Since then, a list of brilliant authors, researchers, and higher education advocates — including Perna — have been presented with the Golden Quill Award.

Since receiving the Golden Quill Award, Perna has also taken on more leadership roles — serving as president of the Association for the Study of Higher Education from 2014 to 2015, and as the past chair of Penn’s faculty senate.

In her professional life, Perna said that she’s looking forward in this new year to “how conversations around college affordability continue to unfold leading up to and post the presidential election.”

On a more personal level, Perna is currently figuring out — alongside her husband — what it means to be an empty nester, and is excited to build in opportunities to visit her kids.

A Year in Review: The Biggest Financial Aid News of 2022

Off the Cuff - Episode 248 Transcript